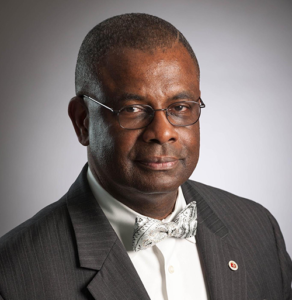 Haleem Muhammad PhD has been the student minister of Muhammad Mosque No. 45 in Houston, Texas since
1987. He was appointed Southwest Regional Representative in 1994.

He earned a Bachelor of Arts in Political Science in 1978 from Hampton [Institute] University. Brother
Haleem Muhammad received a Master of Science in Urban Planning and Environmental Policy in 2005 and received a PhD student at the Texas Southern University Barbara Jordan-Mickey Leland School of Public Affairs. 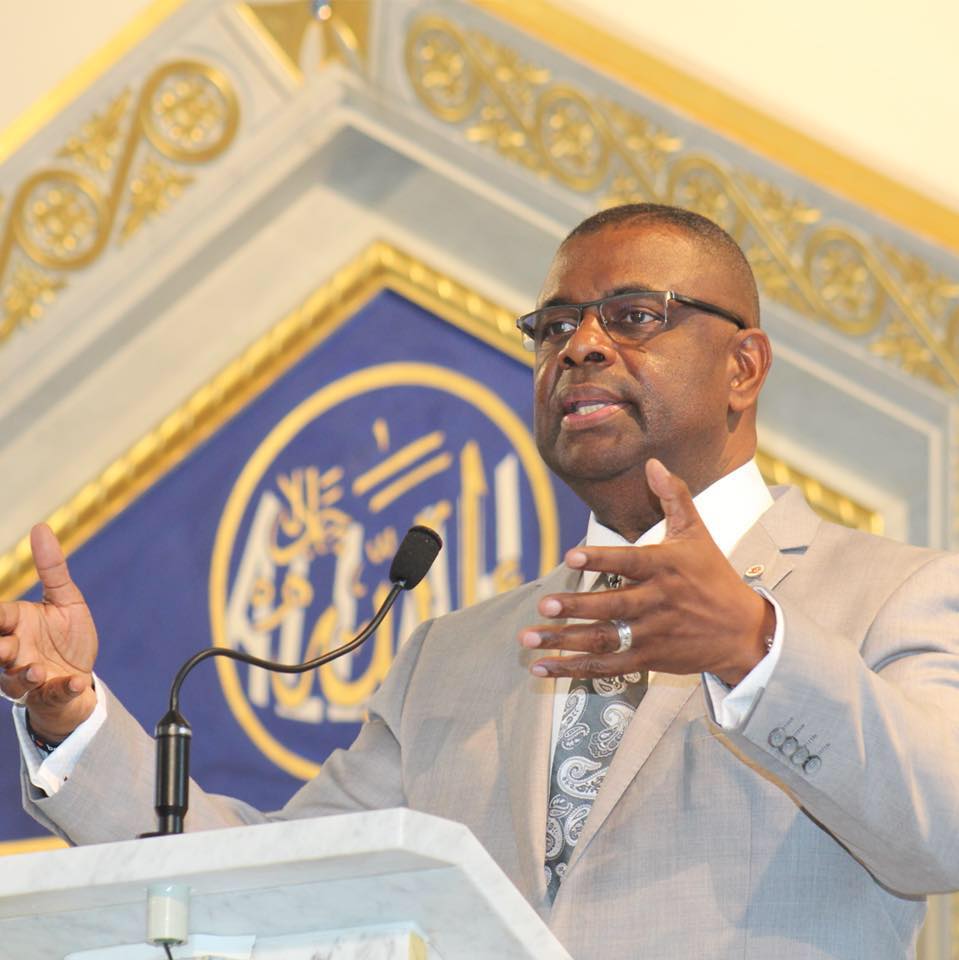 Muhammad served as an expert witness at the Congressional field hearing of the Subcommittee on
Housing and Community Opportunity regarding “Affordable Housing Needs in the City of Houston:
Unique Challenges and Opportunities” chaired by the Honorable Maxine Waters and hosted by the
Honorable Al Green in 9th Congressional District of Texas on October 29, 2007.

He moved to Houston, Texas, in the 1980’s to pursue a career in Banking and Finance. Today, his firm
NTE Planning Consultants provides expertise in the area of stakeholder relations and government affairs
to the Metropolitan Transit Authority of Harris County, where he developed the (CIM) Communities in
Motion Program– a gentrification mitigation, community oriented transit development program for light
rail corridors and (IT) Integrated Transit Program – long range multi-modal transportation strategic
plan for the Gulf Coast Region.

He served on the Gulf Coast Rail District (Planning and Projects, By-Laws and Public Safety
Committees), now on the Greater Southeast Management District as Mobility and Transportation
Committee Chairman and various boards of community organizations. He hosts Connect the Dots Radio
show on KPFT in Houston, Texas. Brother Haleem is married and the father of four sons.